A graduate in Economics from Ethiraj College, Chennai, and a B.L. from Law College, Chennai, Smt. Justice Chitra Venkataraman (Retd.) specialised in Direct and Indirect tax laws. She was the Government Pleader between 1991 to 1995, post which, she was also the standing Counsel for Income Tax for a decade. She was appointed as an Honorable Judge of the Madras High Court in 2005 and retired in 2014.
She has been on the Board of Ramco Cements since 2015. 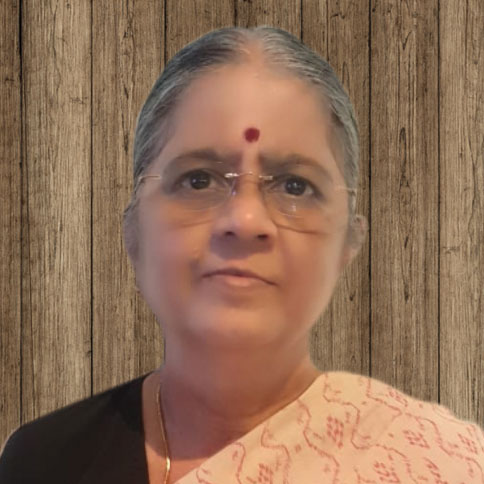